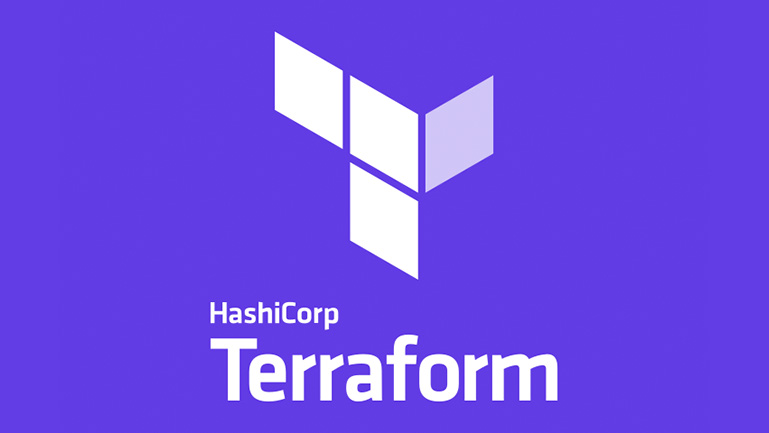 Terraform: An Introduction to Infrastructure as Code

Infrastructure resources are defined by Terraform using the HashiCorp Configuration Language (HCL), a straightforward and user-friendly language. HCL is simple to read and comprehend, making it useful for a variety of users, from operations teams to developers. Users don't need to be specialists in programming to use Terraform because the language is created to be human-readable and simple to understand.

The capability of Terraform to handle resource dependencies is another key feature. Users can establish dependencies between resources when defining them, ensuring that resources are produced and changed in the proper order. By doing so, physical intervention is avoided and resources are always in the desired condition.

Terraform's capacity to manage state is one of its most potent assets. When infrastructure resources are provisioned, Terraform records their current status in a file referred to as the state file. This file is used to make sure that the infrastructure is in the appropriate state and is updated each time Terraform modifies the infrastructure.

There are numerous infrastructure provisioning jobs that Terraform can be used for, such as:

The ability to combine Terraform with other tools is one of its advantages. For instance, users can use Terraform to provide and manage their infrastructure resources before configuring and managing those resources with the help of Ansible or Chef. This enables users to benefit from the advantages of many tools while yet keeping a consistent workflow.

In conclusion, Hashicorp Terraform is a strong technology that gives users the ability to provide, upgrade, and manage infrastructure resources in a secure and predictable way using straightforward and understandable code. It ensures that resources are always in the desired state and makes it simple to automate the provisioning process, version control infrastructure, and rollback modifications. It is a fantastic option for businesses of all sizes because it supports a variety of cloud providers and can be used for a wide range of infrastructure provisioning activities.